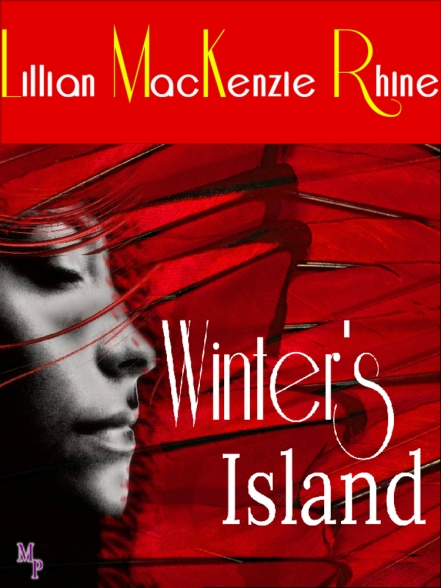 Lillian MacKenzie Rhine has just released her new vampire romance, Winter’s Island. Below is a blurb about the gorgeously lethal paranormal romance.

Cay Winters is an impressionable free spirit from Los Angeles, California. Losing her mother at a very youthful age has given her a drive to live life a certain way. Her aunt Lulu and cousin Malcolm welcome her into their hearts, taking care of all of the things needed by a motherless child. Being an artist has taken her to a lot of interesting places; but when the chance to live in Saint Thomas, Virgin Islands appears, she is eager to take it.

Once there, she is overwhelmed by the beauty and the mystique of the Virgin Islands. The food, the beaches, the attractions are amazing, but William Gatling is the best part. He takes on the task of teaching Cay how to love the right way. The only problem is the secret that he holds from her. A revelation that could rip her from his heart; or, worse yet, end her life.

The two lovers spend so much effort trying to fight their inner demons that they cannot see the true devils that are sitting in front of their faces. Once Cay fights her battles within, she can finally win the war outside. Once William accepts the truth, he can see the light.

Today this talented author will be discussing the insights for choosing the interesting location of Saint Thomas, US Virgin Islands for her setting for Winter’s Island.

The novel Winter’s Island was heavily inspired from a personal friend of mine that happened to originally reside on the beautiful island of Saint Thomas. With making this 32 square foot mecca of wildlife and beautiful beaches the location for my story, I embarked on the task of keeping the spirit of the island present at all times.

There was not a day that I did not research not only Saint Thomas itself but the Caribbean and West Indians as well. Never having the luxury of visiting such glorious environments, I had to heavily rely on personal friends who had roots in the Caribbean plus others who had visited themselves.  I was very naive to the fact that each island, even the three of Virgin Islands, all operated differently with a range of traditions and customs. YouTube became my best bet when it came to internet research. The drawbacks from researching on the internet is the abundance of information for tourists which was against what I was trying to achieve. 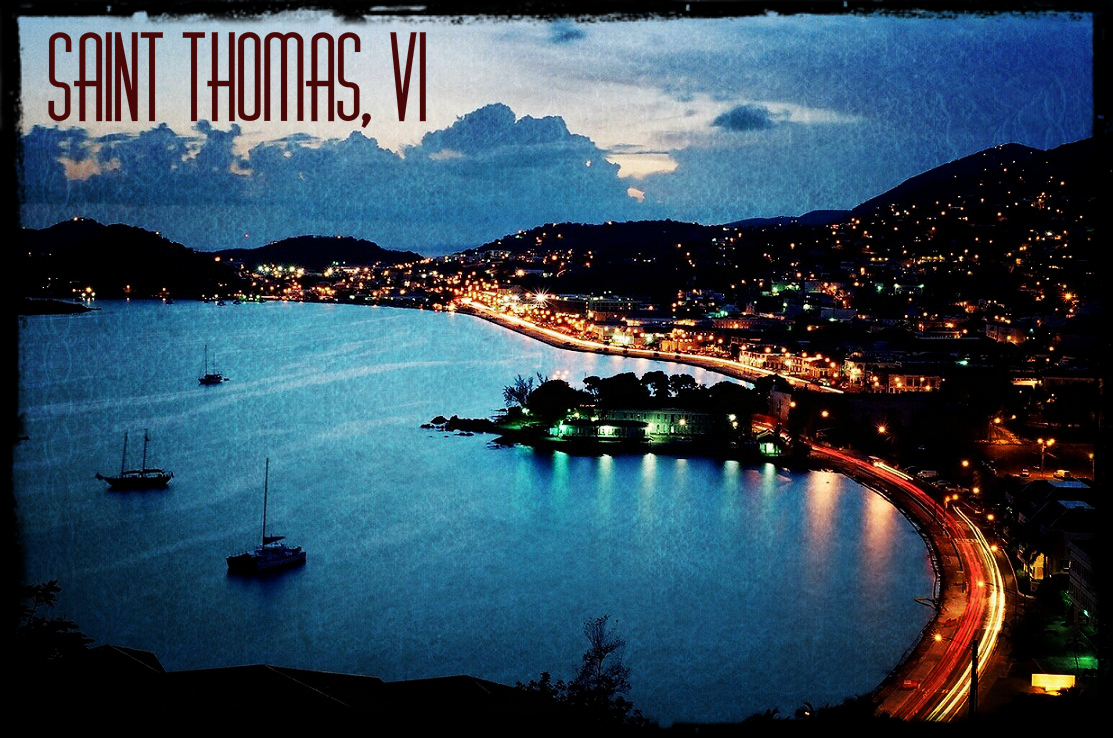 Given that run-of-the-mill maps of Saint Thomas did cover a good portion of the island small rural areas unseen on most maps had an importance to me as. With an abundance of beaches and locations, it was vital that I knew where all attractions were in comparison to my main characters’ residences.

Another thing that proved to be interesting is capturing the local culinary styles and soul foods. I found myself going through a history lesson of sorts just to answer the question why the foods of Saint Thomas have a Indian fusion with curries and Indian inspired dishes versus what I thought to be island specific foods like fish and fruits. Of course, no one can survive only on fish and mangos…well they could…but that would not make for a good book.

So outside of knowing the different types of foods, describing them was a different story. How to describe something you have never sampled? In the exact way a reader would experience it; through careful descriptive and wild imaginations. Being a great cook with a sensitive palate does not hurt either. Some of the dishes that I showcased were callaloo, roti, as well as rice and peas. 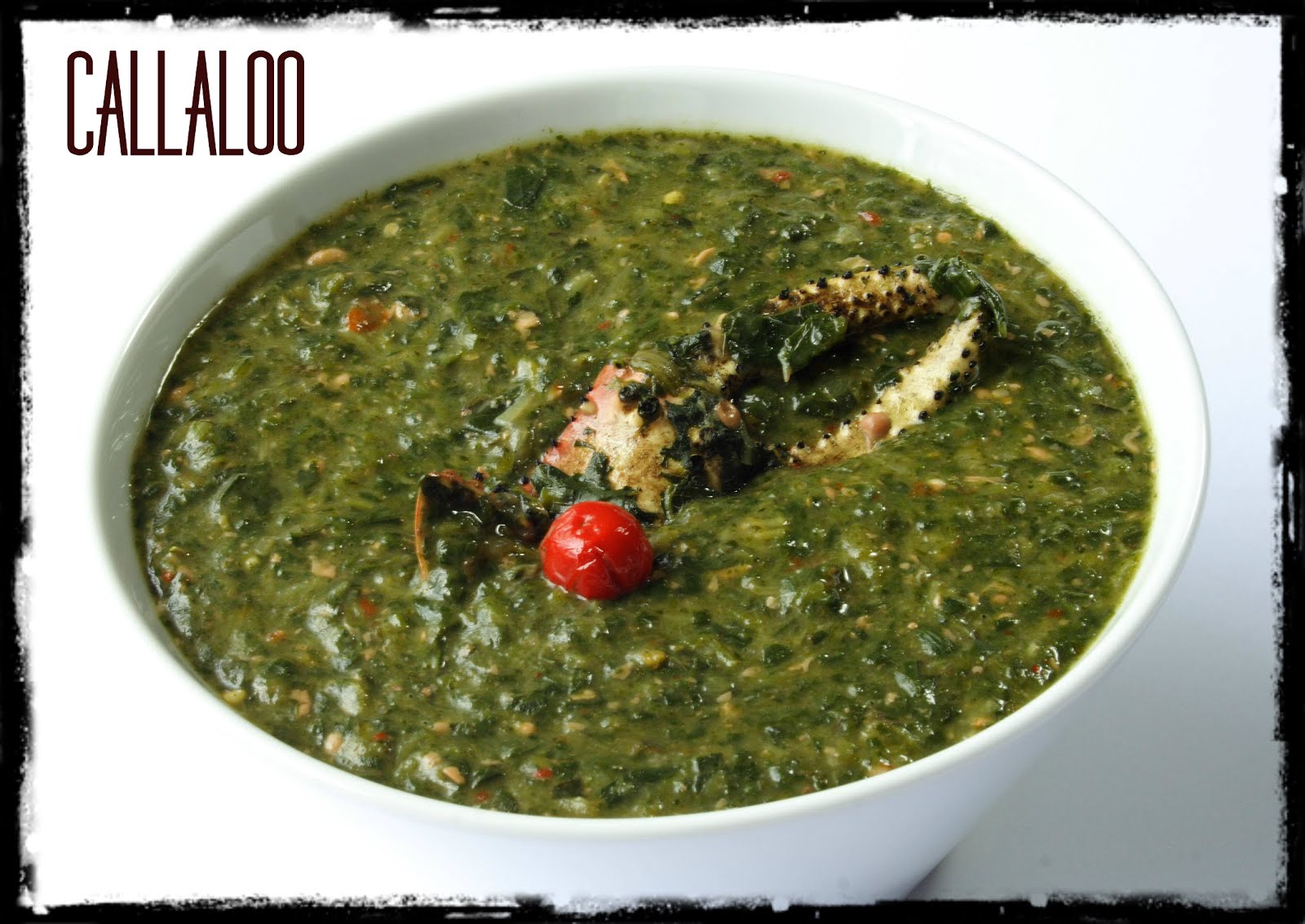 Lastly, the climate and building style made up for the remainder of vital island information. This also called for a brief…well extensive…history lesson as well. From the historical African slave market that presently held the produce market to Tillett Gardens, the island proved to have a lot of history within those 32 square feet. The mixture of building structures, ornate iron workings, and hillside residences made up for a lot of the overall look. The climate was perfect for the most part so I put a lot of focus into the description of daytime versus the night life. The piercing sun and rich liquid darkness of night that comes alive with lights and people. 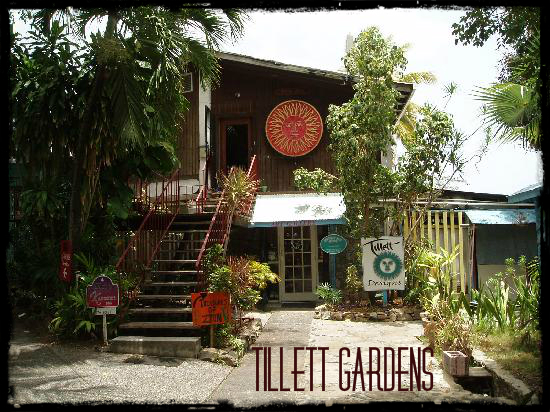 Overall, I am confident that I was not only able to capture the essence of Saint Thomas from remote towns to succulent dishes and enchanting environments, but I was able to make the island itself a major character amongst Cay, William, Jeremiah, and Ivy.

Saint Thomas as a fifth character in the story sounds like a great read to me. To order your copy of Winter’s Island, click on the amazon links found below and be sure to leave a review on amazon and goodreads. Find book trailers, character bios, and more on Lillian MacKenzie Rhine’s blog found below.

Thank you for tuning in today.